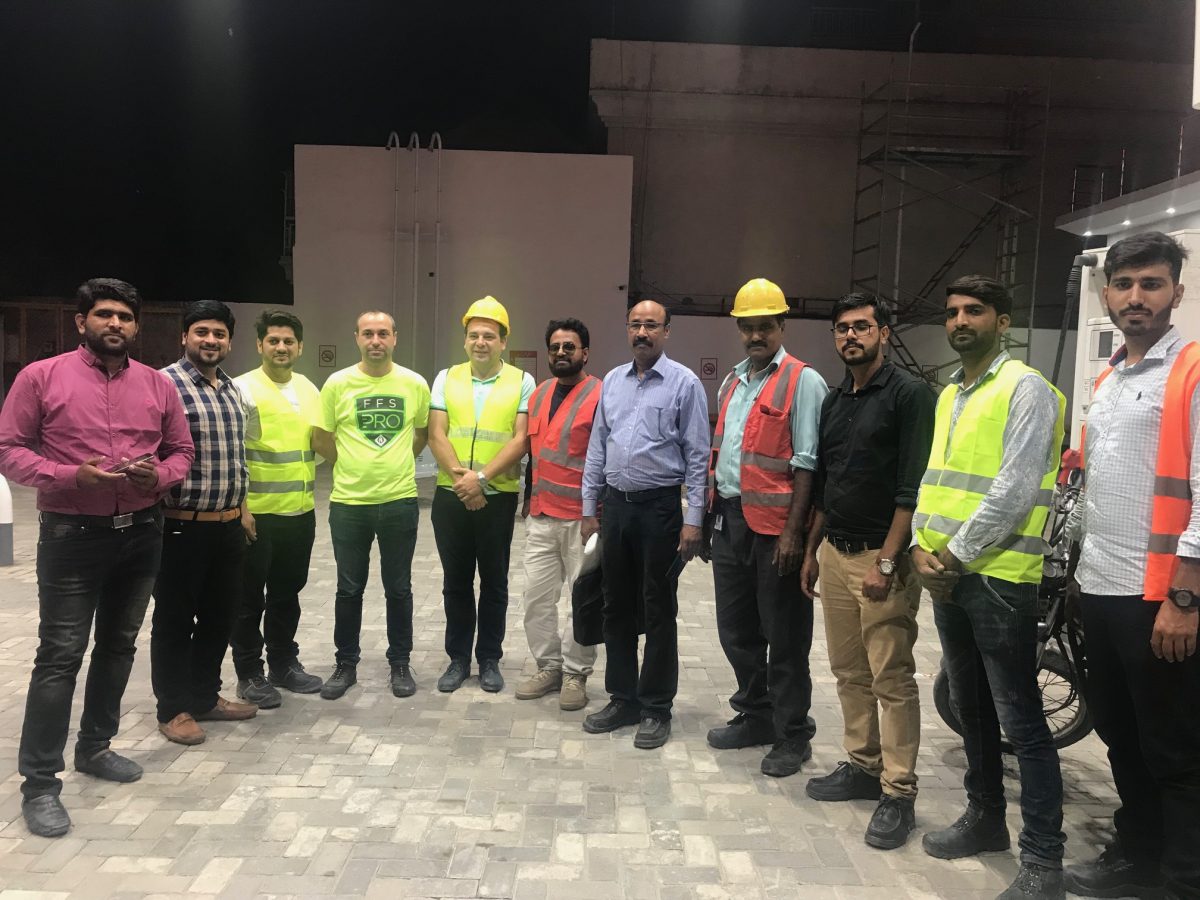 01/11/2018 – Lahore, Pakistan. ROHE Automation Ltd, the ultimate forecourt solutions supplier of tailor-made electronic devices for fuel stations and forecourt control in partnership with Franklin Fueling System completed first installation of RoSyS Comforter 12T – an intelligent forecourt data controller that seamlessly connect all forecourt dispensers, tank-gauging, price sings and points-of-sale (POS) into one unified data management system on SHELL Petrol station based in Lahore city in Pakistan. This is the first installation of ROHE Automation in Pakistan as official supplier of Franklin – a partnership that the company announced in September 2018.

The success of the installation can in large part be attributed to leveraging the expertise and dedication of ROHE Automation, Franklin and SHELL Pakistan cross-functional team at regional level.

“We are very excited and proud to be part of this project.”, said George Pangev, General Manager at ROHE Automation. “For new supplier as ROHE Automation it is critical to impress your partners and customers from its very first step in business. So for us the successful implementation of our most innovative product RoSyS Comforter 12T forecourt control system was prove that we are reliable partner that you can trust on. This is why we would like to thank Franklin Fueling System and SHELL for trusting us in this very important and serious project.” 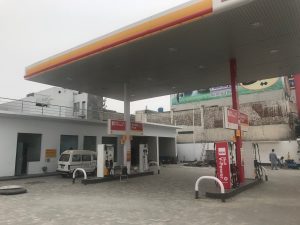 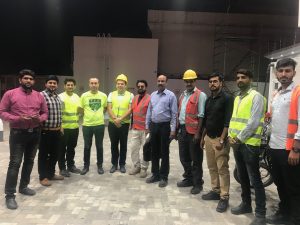 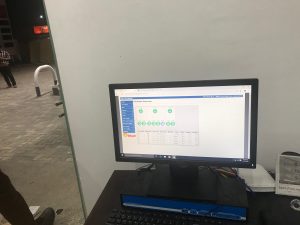